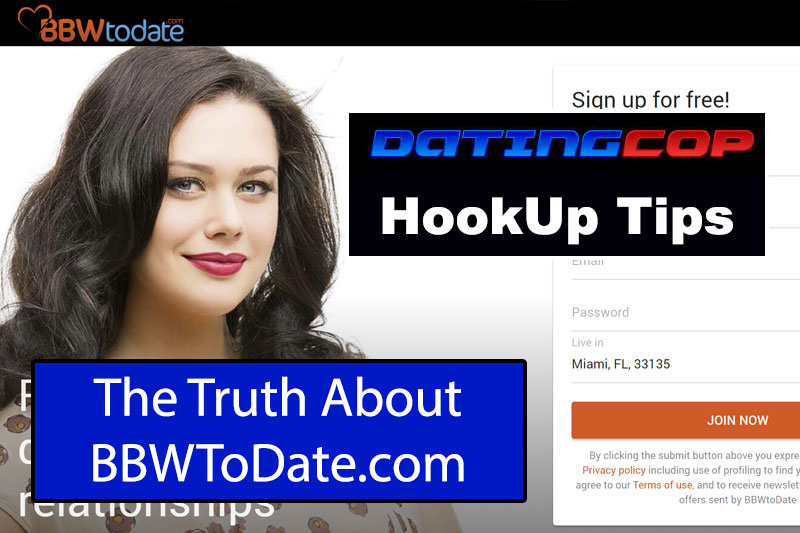 They promise to connect you with hot, heavy girls who are willing to do anything to make you happy. It seems like a great way to get started on your endeavor. The site is filled with women and they can’t stop themselves from trying to get your attention.

At least that’s what the site wants you to think. Nothing could be further from the truth. If you talk to anyone, it’s going to be a bot program. You can try meeting up with a program, but it’s probably not going to end well. There are just too many differences between them and humans.

This is a site that starts hitting you with the scams as soon as you join it. You don’t even have to do anything beyond sign up. In fact, you should give it a try to see how the scam works for yourself. Make a free profile and neglect to fill out any information about yourself. You can even give yourself a fun age, like 98.

It’s To Get You To Upgrade – PERIOD

It’s all done to make you shell out money for the privilege of reading the messages. You’ll have to upgrade your account and that’s when you’ll be on the hook for a bunch of money.

The problem is that you’ll also be seeing that it’s all a scam at this point. The messages are clearly written by programs with no understanding of how humans talk to each other. If you try to respond, you’ll never hear back. The site is sending you the messages in order to get you to upgrade. That’s the long and short of it.

Conclusion: BBWToDate Has No BBWs To Date

Don’t bother signing up for BBWToDate.com. It’s just another scam site. You’re not going to be getting anywhere with it. There’s never been a real woman on the site for the entire time that it’s been around.

There are plenty of other places (like here) to spend your money. You’ll also be able to actually talk to real people there. If you try this one, you’ll only be talking to computers. You can do that for free if it’s your thing. Just pass this one on by.