Who doesn’t like to bang local girls? I do and I know you do too! Today I’m covering something called Local Bang Finder. It’s a site that I just 100% cannot get behind. I know, you probably thought that I was going to say something else about the site, but I didn’t. Sorry, it’s a piece of crap and one that you want to avoid completely.

What I’ve done here below is I’ve covered the ins and outs of LocalBangFinder.com. Here’s what you need to know and why I suggest avoiding it completely. 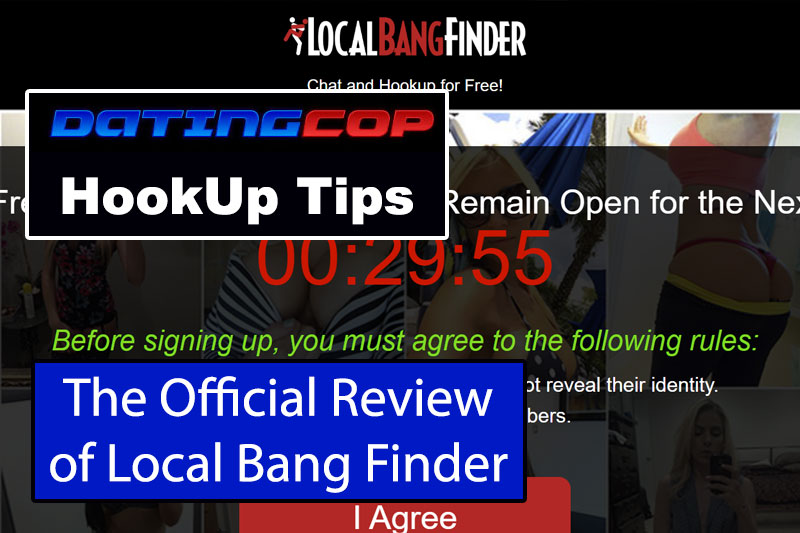 My Review Of Local Bang Finder

I get right into the nitty-gritty and grimey stuff. Pay close attention or get screwed and have your credit card banged harder than you’ve even banged before…

Whenever you sign up for a new site, you should always see if they want you to give them your credit card information. If it’s a legitimate site, then they won’t ask for it until you buy something. Lots of other sites want it right away, though. That’s when you should be very wary. Sites like Local Bang Finder tell you they need it to verify your age. That’s always a total lie.

You can’t verify your age with a credit card. Whenever someone says that they do, they’re looking to rip you off. This site tells you that you’re not paying for anything. That’s also a lie. All you have to do is look at the sign-up page to see it’s not true. You’re preselected for a bunch of different sites that are going to start charging you right away.

You Still Get Scammed After The Scam

After you fall for the first scam and owe these companies a lot of money, you’ll keep getting scammed. The site won’t let up until you give them everything you have. You’ll start getting messages right away. It doesn’t matter if you’ve filled out your profile or not.

They’ll start coming and they won’t stop. You can look at the profile sending them and it will seem great. The women will be hot and they’ll be all over you. It’s just another lie. None of the women that you see have ever been on the site. The profiles that you see are all fake.

They’re created by the site just to send you fake messages. They want to make it seem like paying for the site is the best decision that you could ever make. It’s not. It’s all a lie and they tell you that in the terms of service.

You have to agree to the terms of service when you join. If you actually read it, you’ll see what’s going on. The site tells you right there that they create fake profiles. They even tell you that they use them to send you fake messages.

In fact, you have to agree to receive them. That’s how they can legally scam you. You can look at all of the profiles that are sending you the messages and you’ll see the Love Stars badge. That’s how you know it’s all totally fake.

Don’t use Local Bang Finder. It’s going to rob you of all of your money. It’s going to scam you and it will trick you over and over again. You’ll get fake messages from fake profiles and that’s it. You’ll be on the hook for subscriptions that you never knew you signed up for.

The site only exists to trick you out of your money. There are plenty of real hook up sites out there. Use one of them instead. You won’t get scammed and you’ll actually hook up with someone. Curious which are the worst of the worst sites? Then you’ll want to read this page here.