I recently took a really close look at the AsiaMe.com website and I learned a hell of a lot about this network. Unfortunately, almost all of what I learned is bad, really bad. How much do you love Asian women? I don’t care how much, really. It’s not enough to use this nonsense. Find out why I’ve ruled this out as not being a good site to use and one that I’ll never recommend to anyone ever. 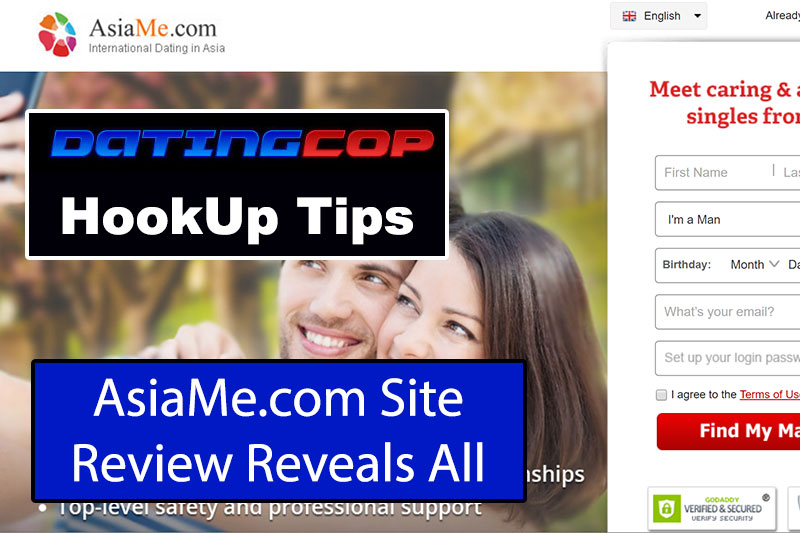 My Complete Review of AsiaMe.com

The AsiaMe network is a site that handles things a little bit differently. Rather than charging you a monthly fee for your access, you have to buy credits (just like other China dating sites like ChnLove.com). You can then use these credits to send messages to the users. The problem is that the users are never real. It’s all set up so you have to spend money to talk to fake women.

It’s not cheap at all, either.

The credits are very costly and the conversations will never get you anywhere. All you have to do is look at the user reviews and see that no one has ever actually met up with anyone else. No one ever uses the site for longer than a few days. Once it becomes clear that it’s all a scam, people move on and forget about the money they spent on credits. There’s never any way for them to get any of it back.

It Used To Be A Different Site

It’s important to note that this site is a rebranding of an older scam site. It used to go by the name of ChnLove. It ran for a few years before it had to be changed. The reason for that is too many people realized that it was a scam. They had a very low rating and no one was falling for it anymore. That’s why they had to change names and start over.

It’s still run by the same people, though.

They’re also still running the same scam. Changing the way the site looks hasn’t changed the way that it’s run. It’s still full of fake profiles run by the site. You might trade a few messages, but you’ll never be getting any closer to meeting up with anyone. They just want you to spend as many credits as you can.

People Get Invited To China

Some men on the site have even gone so far as to fly to China to meet women who don’t exist. They’re told that they’ll be there to meet up when they land, but no one ever shows up.

The people behind the profiles simply take the scam as far as they can, then ditch the person. They’re left alone in a foreign country with nowhere to go. You can read tons of reviews that all say the same thing. That’s why this site is a hard pass.

Conclusion: Stay Far Away From Asia Me

AsiaMe has nothing at all for you. The site tries to scam you from the second you sign up. Then you’ll have to deal with the scammers who make their own profiles on the site. They’ll try to trick you into sending them money or traveling to meet them.

2 thoughts on “AsiaMe: Filled With Fake Profiles – Do Not Join!”